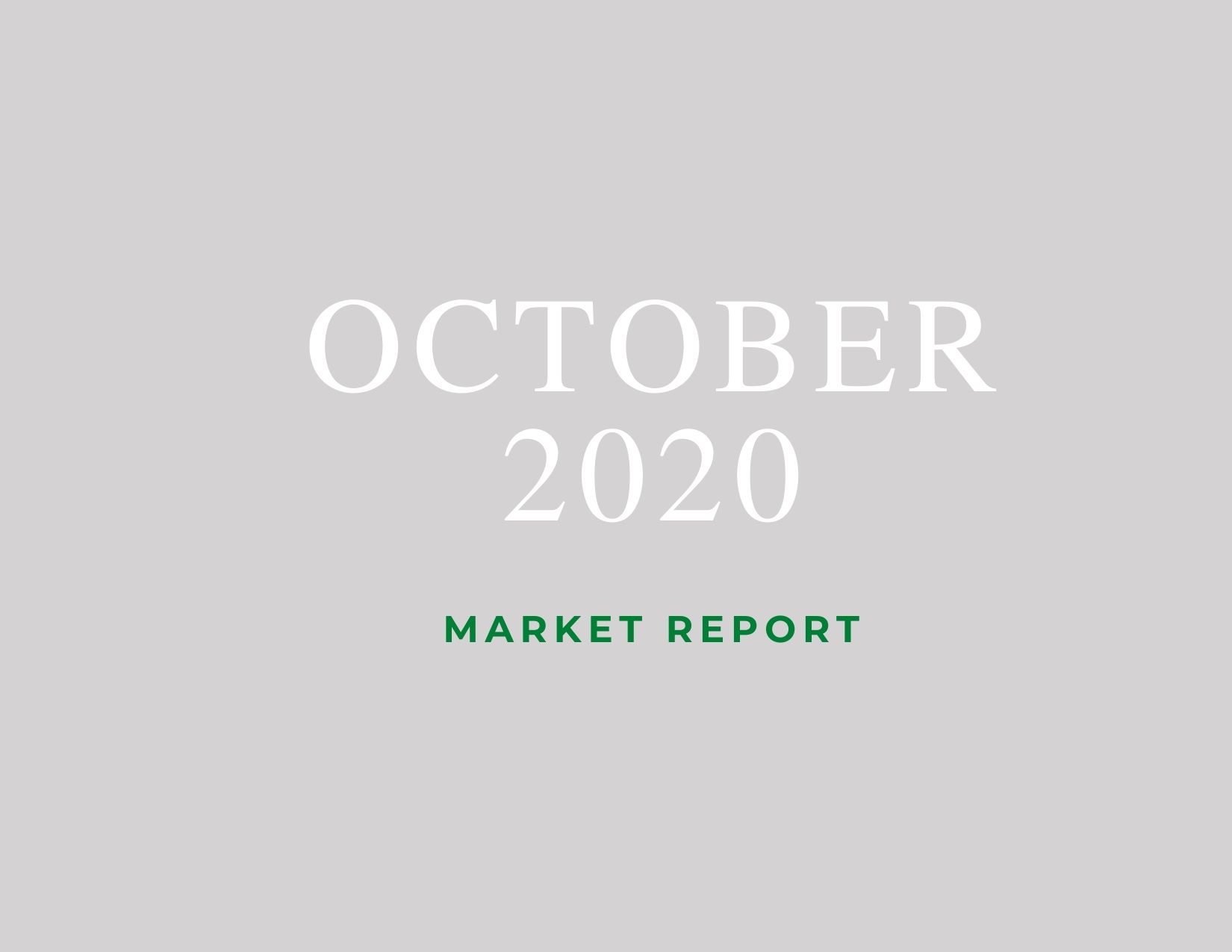 It was no surprise that October’s resale market results continued the record pace that began in June. Reported sales hit a new high in October, with 10,563 residential properties trading hands during the month, a 25 percent increase compared to last year. Not only were sales volume at record levels, but average sale prices also continued their steady upward march. Last October, which was a strong month, 8,445 properties were reported.

The Toronto and area residential market is now all about fragmentation, a phenomenon driven by the pandemic and the psychological and physical impact that it has had on the residential market, both locally and throughout North America. People’s desire for more space, coupled with technological advances that allow people to work remotely, have untethered buyers from dense, crowded urban regions, allowing them to move to new marketplaces. That movement is clearly reflected in the October data. There were 3,514 properties reported sold in the City of Toronto, (including condominium apartments). That represented a 6.6 percent increase compared to the 3,295 that sold last year. In the 905 region of greater Toronto, 7,049 were sold in October. Last year only 5,196 properties were reported sold in the same month.

Last year 1,575 were sold. This decline of 8.5 percent is one of the first declines we have witnessed in more than 10 years. Condominium apartments have been Toronto’s only affordable alternative. Detached and semi-detached properties, given their stratospheric increases in average sale prices, have been beyond the financial reach of most buyers, especially first-time buyers. Declining sales usually mean declining average sale prices, unless the decline in sales is due to a decline in inventory. Unfortunately, condominium apartment supply has skyrocketed. In October, 4,494 new listings came to market, bringing the total available inventory at month end to 5,719 condominium apartments. By comparison last October only 2,213 new listings came to market, 50 percent fewer than this year.

At the end of October last year there were only 2,098 condominium apartments available for sale, 63 percent fewer than this year. It is not surprising therefore that the average sale price for condominium apartments, namely $668,161, was almost 1 percent less than a year ago. Rentals of condominium apartments are suffering the same fate, with rising inventories and declining monthly rental rates. Detached and semi-detached property sales were robust in October, increasing by 20 and 30 percent respectively as compared to last year. The average sale price for detached properties increased by more than 11 percent and semi-detached by only 5 percent, to $1,470,857, and $1,154,087 respectively in the City of Toronto. It should be noted that the high-end of the market has been performing exceptionally well.

Across the greater Toronto area, 488 properties having a sale price of $2 Million or more were reported sold in October. In 2019, only 254 were reported sold in this category, a year-over-year increase of 92 percent. The majority of these sales were ground level properties, with only 20 condominium apartments falling into this category. As we move towards the end of 2020, without any anticipated change to the economic and psychological conditions that have given rise to the exceptional, though fragmented market that we have experienced for the last five months, all expectations are that it will continue, particularly if interest rates stay at their historically low rates, and if governments keep the pandemic damaged economy liquid. The fragmentation will continue to see strong demand in the 905 region and in the secondary markets surrounding the greater Toronto area. We can expect condominium apartment sales and price pattern so clear in October to continue: both sales and average sale prices will continue to decline while inventory levels will approach historic highs.
Recent Posts
Archive