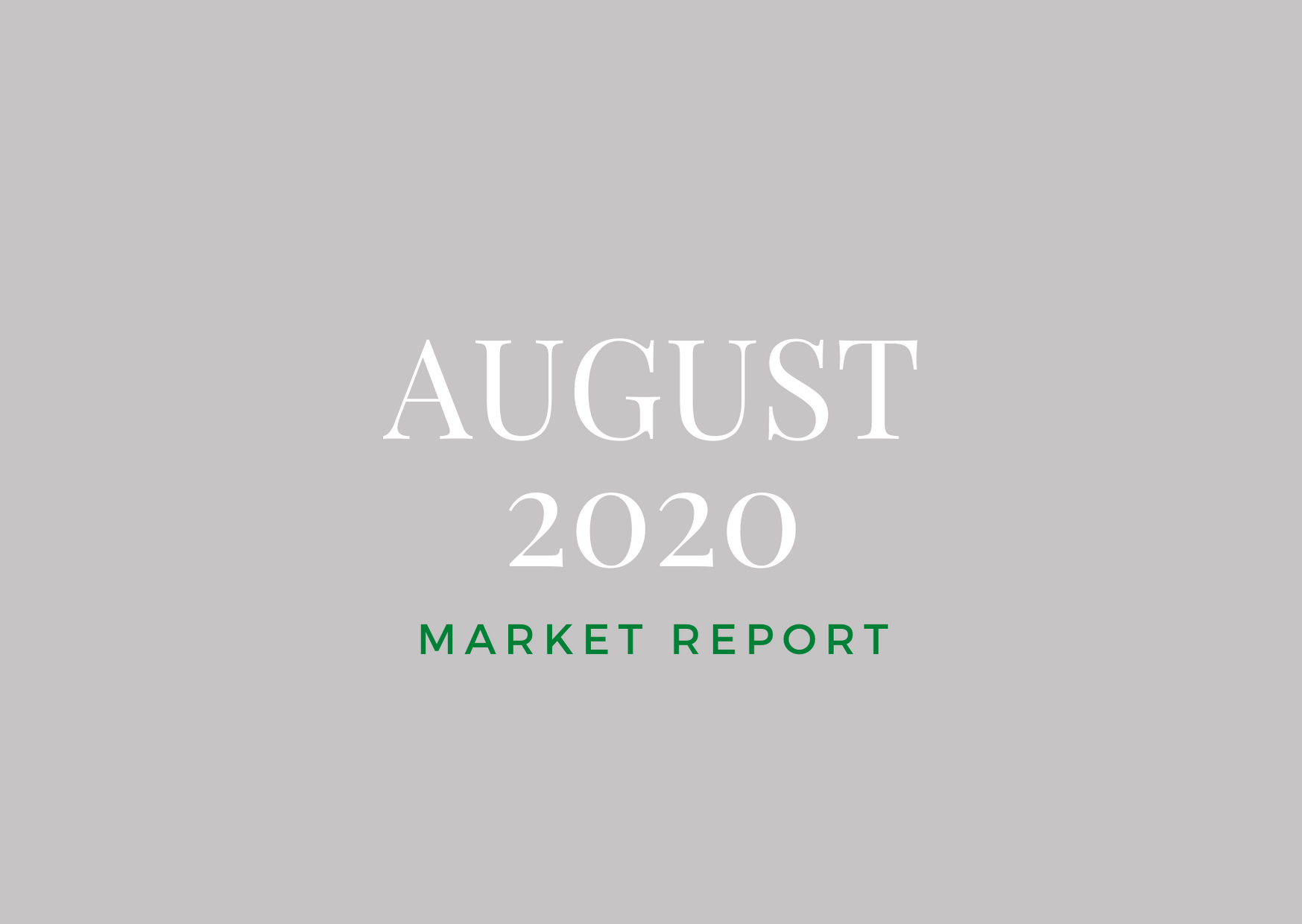 Toronto and area realtors reported 10,775 sales in August. These sales represent a shocking 40.3 percent increase compared to the 7,682 sales reported last year, which was a very respectable August for reported sales. This dramatic increase was predominately driven by an increase in sales of detached and semi-detached properties.

In the City of Toronto, detached property sales increased by 65.3 percent and semi-detached properties by an eye-popping 81.2 percent compared to last August. Condominium apartments, for reasons discussed in my July report, did not fare nearly as well, rising by only 9.2 percent.

The $1 Million mark has been exceeded for some time in the City of Toronto. Notwithstanding the mix of less expensive condominium apartments, the average sale price for all property sales in Toronto came in at $1,012,506, an amazing 24 percent increase compared to only a year ago. No doubt this increase was driven by the 413 reported sales during the month having a sale price of $2 Million or more, most of which were located in the City of Toronto. The average sale price in the 905 region, by comparison, was only $906,440 for all property types sold in August.

It is not surprising that sales took place at the real estate equivalent of the speed of light. All 10,775 sales for the month took place in only 17 days (on average) after hitting the market. By comparison last year it took 25 days on the market for properties to sell, an improvement of 32 percent. For some property types and depending on location sales took place even faster.

Due to the high absorption level in August (10,775 sales) at month end there were still only 16,662 properties on the market throughout the greater Toronto area, only 5 percent more than the 15,870 available last year. If new listings continue at August’s pace into September, they will have a profound impact, helping the market to move away from the extreme seller’s market we have been experiencing and ultimately having a moderating affect on average sale prices.

Early September data indicates that September 2020 may be another record-breaking month both as to the average sale price and the number of reported sales. Stay tuned!