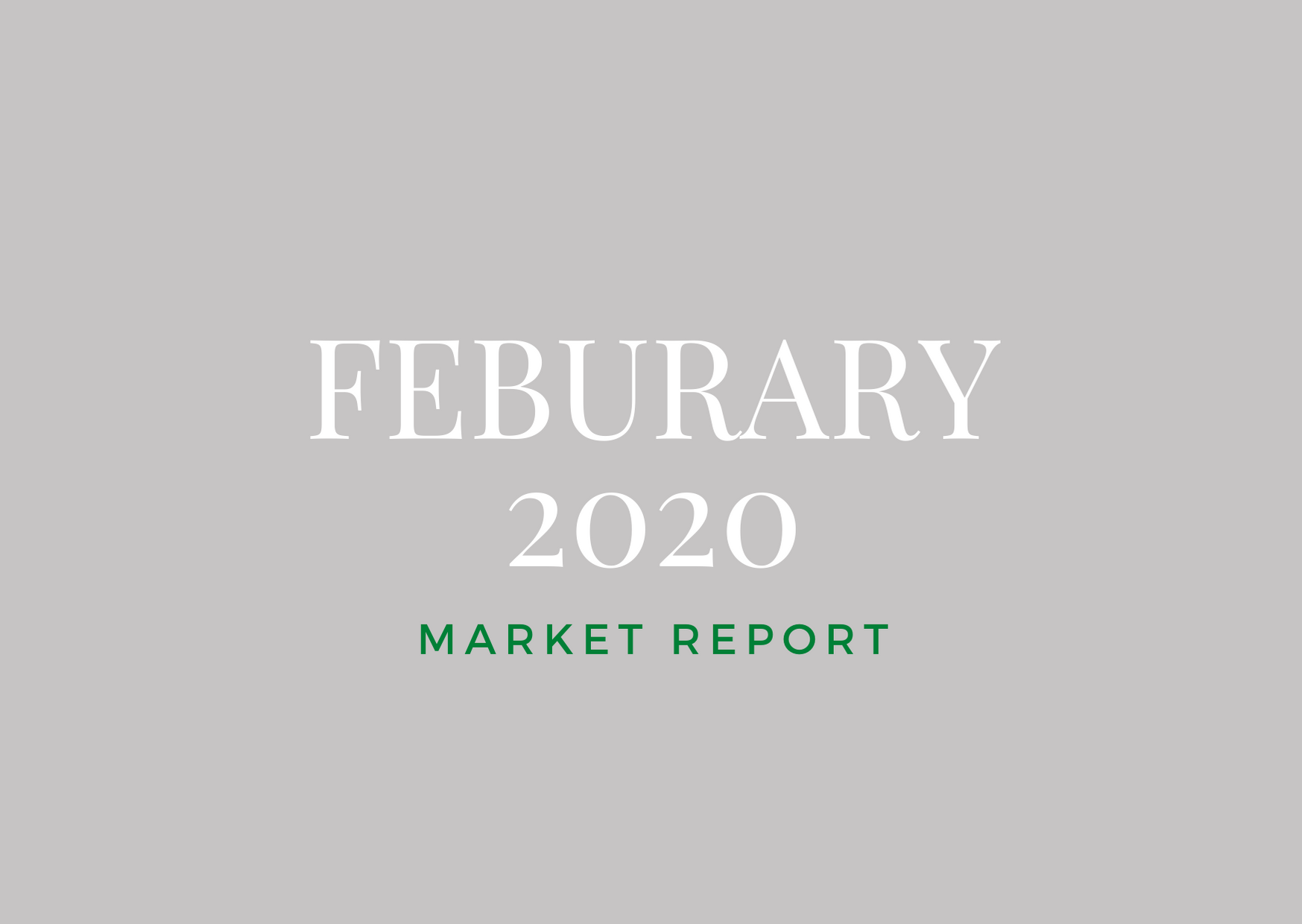 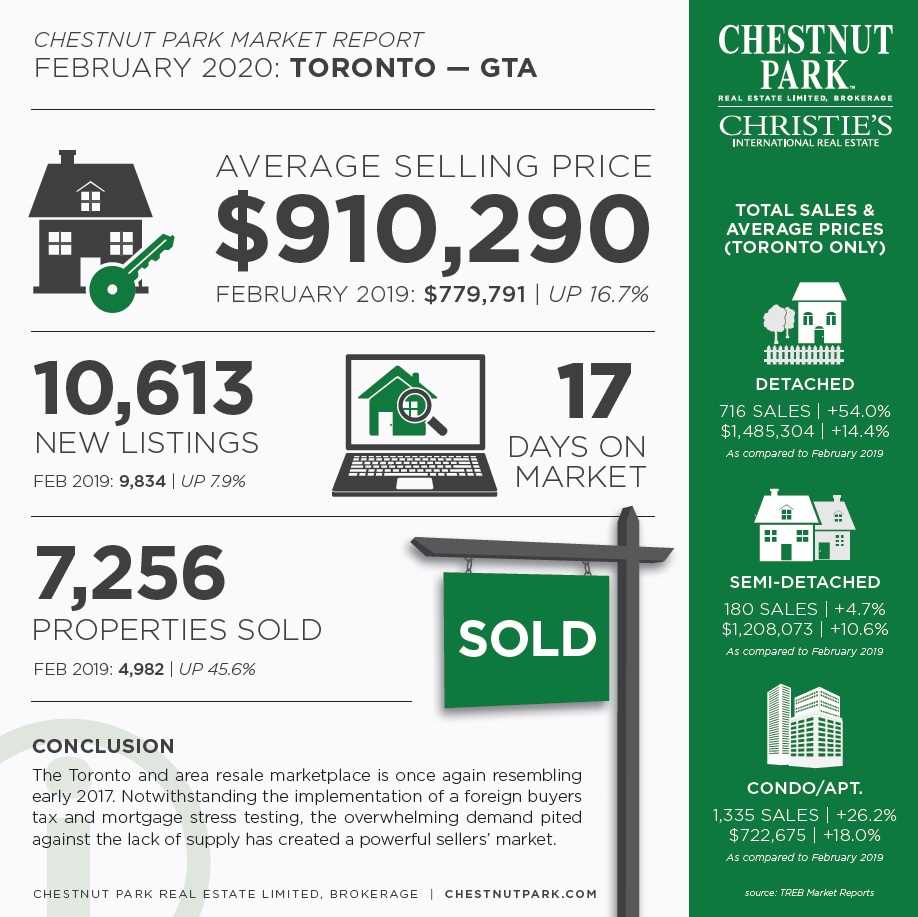 
It is not surprising that February was one of the strongest and most robust resale months since April 2017. What is surprising is that the market unfolded in a landscape of low resale housing supply and record-breaking average sales prices.

The higher-end of the market has also been improving, now catching up to the overall market. In February 266 properties having a sale price of $2 million or more were reported sold. This compares very favorably with the 193 properties sold in this category last year, an increase of over 16 percent.

Supply and affordability are becoming the resale market red flags. In February 10,613 new properties came to market in the greater Toronto area. These properties were a welcome improvement compared to the 9,834 that came to market in February of last year. Unfortunately, the slight increase (8 percent) did nothing to improve the supply of active listings at month end. Some of the new listings were relistings of properties that had previously not sold, and the 7,256 reported sales absorbed the bulk of the real new listings that came to market. As a result, at month-end there were only 8,816 properties available to buyers, 34 percent less than the 13,284 available last year.

Looking forward we can expect similar resale market results in March, although the lack of supply may result in constrained sale numbers. The City of Toronto finds itself with only 1.6 months of supply, a historically low number. The recent Bank of Canada’s interest rate reduction will act as a further stimulus to the already supercharged Toronto and area resale market place. We will be running out of superlatives to describe the phenomenon that has become the Toronto resale market place. Don’t be surprised if March produces a record high monthly average sale price for properties reported sold in the Toronto and area market place.